12 Jun Is Algae in Soils a New Frontier in Plant Health and Yield?

Posted at 13:22h in Agriculture, Microalgae by Heliae Development 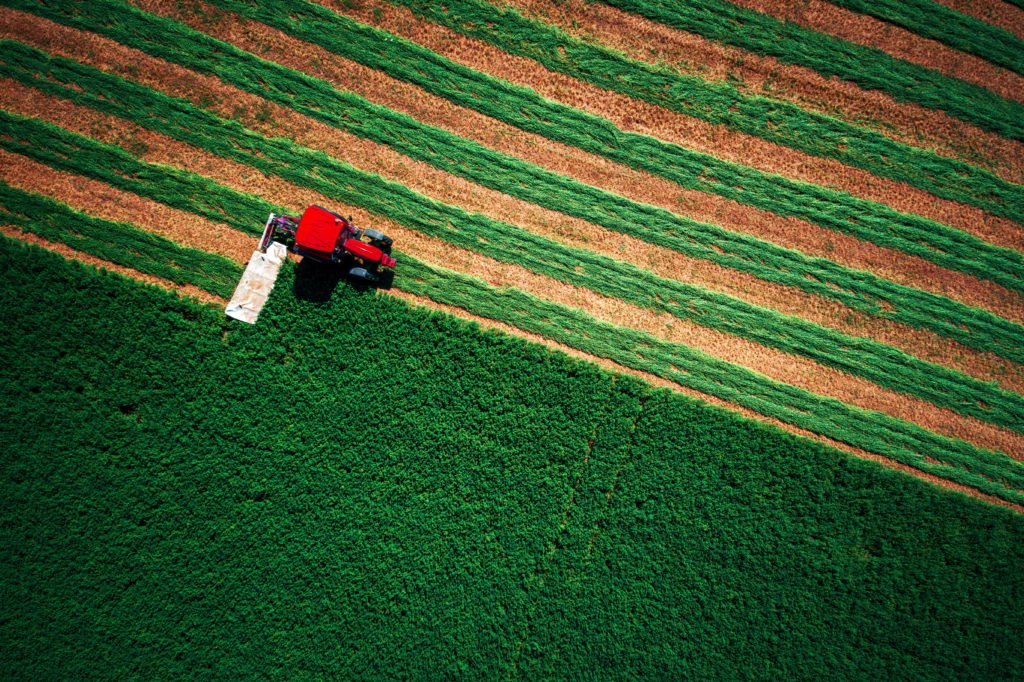 Could applying microalgae to the soil boost yield and strengthen plants? We spoke to Len Smith, chief business office, Heliae Development LLC., based in Gilbert, Arizona, in the southeast Phoenix metropolitan area. “Heliae is a company that is dedicated to unlocking the potential of microalgae,” said Smith. “We’ve been in business now for over eight years. We hope to be able to deliver microalgae products in a lot of areas, including in plant agriculture.”

“While we work with hundreds of algae species, the algae we are currently marketing for plant agriculture is a green algae. It is actually subject to genetic classification so I couldn’t even tell you the exact species at the moment,” noted Smith. “We’re working on several others as well. We have often seen in our early stage testing that many different kinds of microalgae have different positive effects on plant agriculture, so we’re bringing many of them along,” he said.

Smith said these algae are among the most common components in healthy soil. “A lot of what we’re doing is actually restoring what is already present in the soil. A lot of the scientists we work with think this is a critical component of the whole plant ecosystem below the soil line.”

Similarly, many university researchers are taking a closer look at algae. “We have about 30 university and contract research studies in, and we are working with growers. We have been selling the product in what I would consider almost a beta launch mode for about two years. So, we probably have about that same number of grower trials—maybe even double that,” said Smith.

Having the algae in the soil not only increased yields, according to Smith, it increased crop quality and strengthened the soil. “Benefits include root mass; in fact, we saw a 20 percent root mass increase in cotton. We have also seen the plant’s ability to grow in stressed environments such as heat stress and drought stress, in some of the work UC Davis did for us. We saw a 25 to 30 percent increase in overall yield in the stressed soils in which the algae was present, as compared to the control,” Smith explained.

Could it be that algae may be the new frontier in plant health and yield? “Yes, we’re very excited about what we’re doing. I would say we are opening a field here that nobody else is really paying attention to. I think that you will be seeing more of these products come to market, hopefully helping growers get better results in a restorative and natural way,” Smith said.

This article has been re-posted from a December 5, 2016 article on California Ag Today